The Hewitt Volunteer Fire Department was organized between February and March of 1956 after the house of John A. Griffin burned at the corner of Johnson and 2nd Street. Elmer Wollard was elected the first Fire Chief.  Two months later, Hewitt acquired a 1943 International fire truck for the price of $750.00. The truck was a surplus Air Force truck, commonly called 125 Crash Trucks. It was equipped with John Bean high pressure pumps capable of pressure from 500 to 1000 pounds P.S.I., but, only capable of a volume of 60 gallons per minute. The pump was identical in structure as the small John Bean pump on the City of Hewitt's sewer cleaning machine. 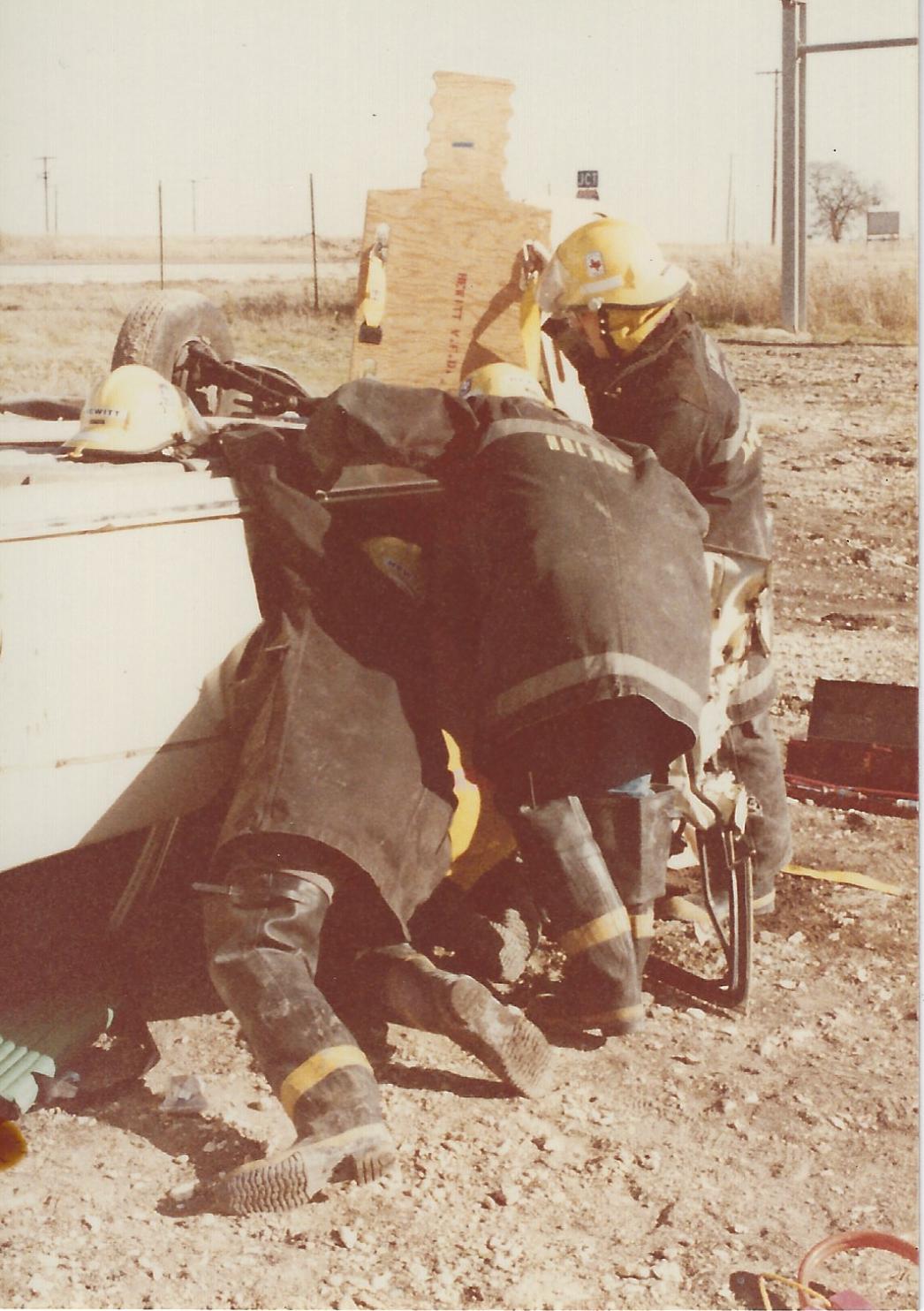 he following months in 1956, the Hewitt Train Depot was purchased and was moved to 2nd Street between Johnson and Warren at the original site of John A. Griffin’s home, becoming Hewitt’s first fire station.

The department was answering 10 to 15 calls per year and about 1 house fire every 2 years.  Almost every structure fire was a total loss due to limited water supply and the inexperience of those handling the nozzles.  The fire fighting was not always handled by the firemen.  Many times it was handled by the individuals who were handy or available.

On August 27, 1969, the Fire Department voted to build a new fire station.  The new station was built at the same location on 2nd Street.  The original fire station was sold and moved near the Hewitt off ramp on Interstate 35.  It was later moved just off Otis Drive and Hwy. 84 in Woodway, where it remained until 1997. The Hewitt Depot is back in the City of Hewitt at the corner of 3rd and Warren.  It has undergone extensive renovation with many hours of volunteer effort and with the help of the Hewitt City Council.  The Greater Hewitt Chamber of Commerce now operates from the depot. 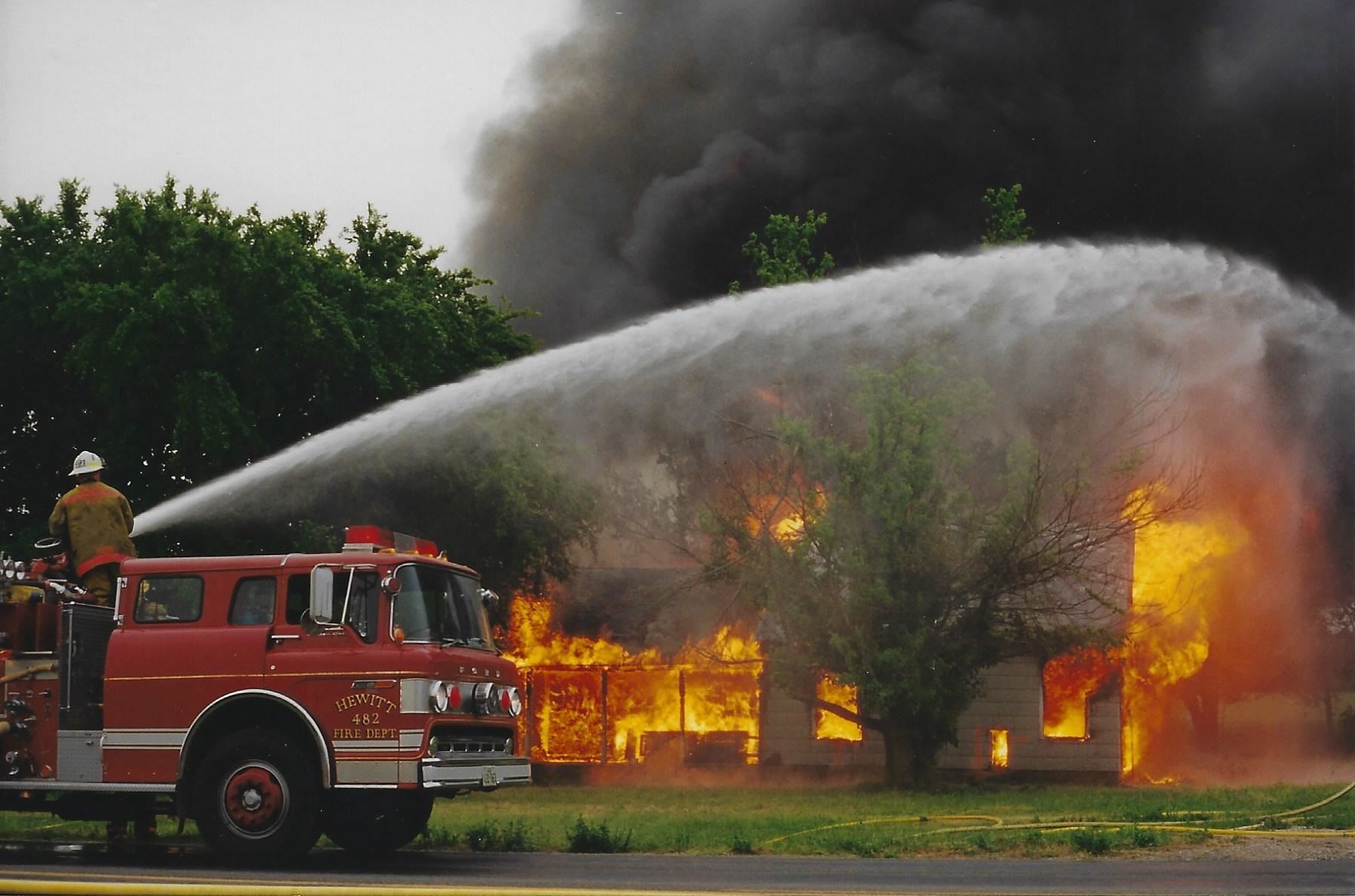 In March of 2009, the department began operating a 24 hours on and 48 hours off rotating shift allowing for immediate around the clock response.  Throughout the following years, the volunteer base began to dwindle, members retired, and the volunteer organization disbanded.

In November of 2014, The Hewitt Public Safety Facility was built and houses the current fire station.  The department continues to serve the City of Hewitt and its residents responding to over 1200 calls for duty.  The fire department provides a variety of services ranging from Firefighting, Emergency Medical Services (EMS), Rescue, Fire Safety Inspections and Fire Prevention.